Agent Tyukavina: has two serious offers – from Russia and Europe 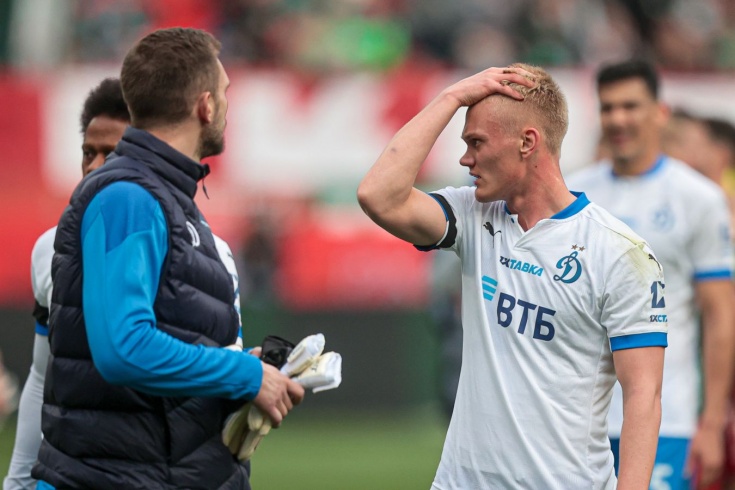 Alexey Safonovagent of Dinamo striker Konstantin Tyukavintalked about the proposals coming to his client.

“We have a valid contract with Dynamo, we fulfill it and we have great respect for the club and its boss Pavel Pivovarov. When Kostya enters the field, he scores, sharpens, fully fulfills his contract. There are no claims against him. In Europe, at the age of 18-20, people go out and play all the time, we have a slightly different mentality.

There are two serious proposals from good clubs. One is from Russia, the other from Europe. But we will not discuss this topic until the final. Kostya wants to win silver and a trophy, now he has to focus on football. Even with Tyukav himself, we do not discuss proposals at this stage. Dad knows a few nuances, enough.

When it comes to a really serious club, everything is organized smoothly at all, all issues are resolved quickly. But anyway the last word belongs to Dinamo, with whom we have a valid contract and who owns the rights of the player. “Kostya respects the club he plays for and is ready for any scenario,” RB-Sport Safonov was quoted as saying.

Konstantin Tyukavin: Dynamo could have finished the match against Alanya in the first half