Chess players from Russia were allowed to participate in the European Championship. But there is no smell of blockade progress 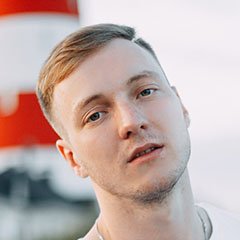 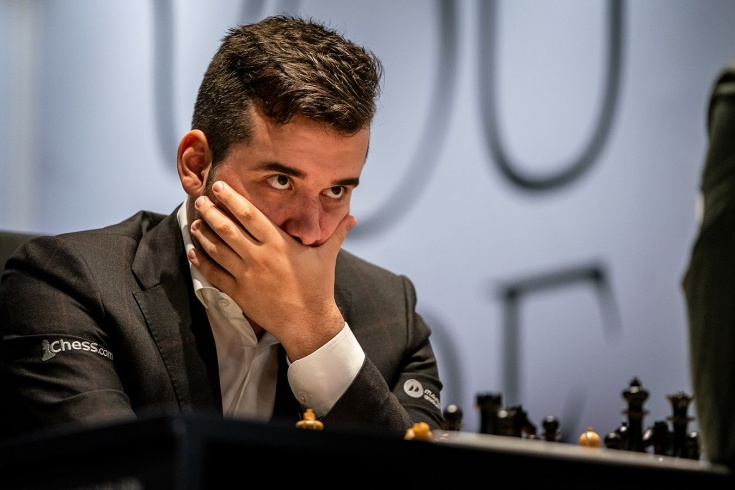 The country’s best masters themselves refused to go on tour in Slovenia.

In the spring of 2022, Russian sports found themselves in very difficult conditions. Due to the political situation, the participation of athletes from our country in international competitions is possible only in some sports. Chess is one of them. Yes, there are a number of restrictions, according to which the Russians not only have to play without a flag, but also can not make national teams for the main tournaments. But at the same time, at the moment, great masters can play in individual competitions. 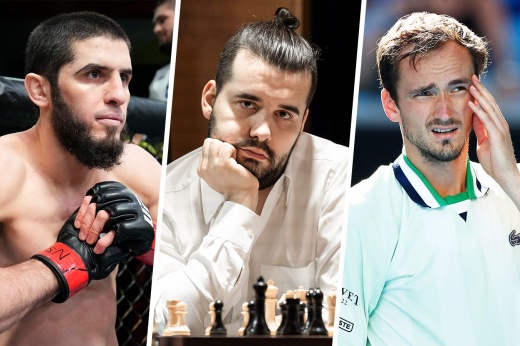 In what sports are Russians not yet banned from performing? The list is very short

If the status quo continues until the summer, then Ian Nepomniachtchi will play in the Candidates Tournament for the world title match. Initially, Sergey Karyakin was also among the participants in the tournament, but personal sanctions were imposed on him because of his political position and statements about FIDE.

However, there are other serious tournaments in which the Russians will play or even compete now – the FIDE Grand Prix, for example.

And on March 27 in Slovenia started the European Championship. And with it something came out a rather confusing situation. Russian chess players had the right to come and play in tournaments in a neutral status. But they did not use it. Some Russians, however, joined the title fight. How did it happen?

If you look at the list of participants in the tournament, you can find four players who play under the FIDE flag and have international titles: Arseniy Nesterov, Gleb Dudin, Alexander Alyonkin and Dinara Dordzhieva. Yes, these chess players are far from the base of the Russian national team, but the issue is something completely different. Dudin lives in Serbia, Dordzhieva lives in Germany and Nesterov, due to a transport collapse, did not have time to return from the tour and remained stuck in Italy. They act like Russians, but de facto no one came from Russia on tour. Partly affected all the same transportation problems. And the European Championship is not a tournament you have to enter at any cost. But still. 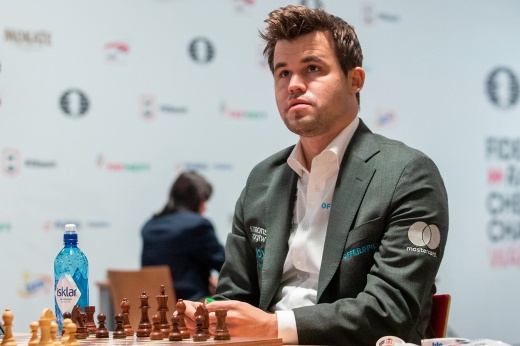 Who will play in the new match against Carlsen? The battle for the last places in the Candidates Tournament

It turns out an interesting picture. In the current realities, it turns out that even if Russian athletes are allowed somewhere, there is no guarantee that they will come to the tournament on their own. This is an interesting phenomenon that can have major consequences even when the blockade of our sport ends.

So far, this blockade does not even smell of progress.

Someone will say: none of the top players would come to this European championship anyway. In a sense, this is true: Nepomniachtchi and Karjakin have other concerns, Dubov, Andreev, Esipenko and many others play in the Grand Prix series. But World Cup owner Pyotr Svidler would go to Slovenia, as well as world youth rapid chess champion Alexei Sarana. Second world chess player Alexandra Goryachkina wanted to play in the European Championship, and with her the world blitz champion Valentina Gunina. All of them can qualify for the tournament gold medal. But we did not go. 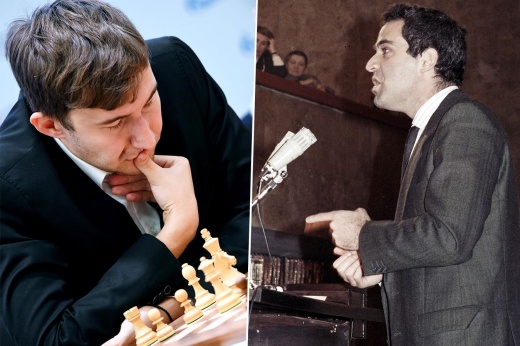 Karjakin wants to follow Kasparov’s path. Will there again be a big split in chess?

Does this mean that the next big tournaments will take place without the participation of the Russians? I think not. But the fact that the Russians, even without sanctions against them, could miss serious international beginnings is an alarming sign.