The Super League project is alive and well and its creators are working to finalize it. Andrea Agnelli – the main driver of the project – recently confirmed that “Superliga has not failed”, but implementation will take a long time. And first we have to wait for the decision of the European Court.

The European Court is investigating whether there is a UEFA monopoly. Is the organization violating competition law?

When clubs suddenly announced a year ago that they would retire from national competitions and join the Super League, UEFA was furious. The organization threatened the 12 clubs that joined the project with banning them from participating in any other competition at national, European or world level and their players with a possible refusal to be called up to the national team.

UEFA President Alexander Čeferin, scorched by bright phrases about “snakes among us”, called the creation of the Super League “a spit in the face of all football fans” and “a greedy project that could kill the game forever “. Agnell was said to be the first person in his life to lie so much.

The clubs eventually started leaving the project one by one and UEFA announced a deal with those who decided not to go against the system. The result of the “peace agreement” was a fine of 15 million euros, as well as the refusal of clubs from 5% of revenues in the next tournament draws under the auspices of UEFA. If one of the “culprits” wants to once again take part in an unauthorized tournament, UEFA will have to pay up to 100 million euros.

However, three clubs never left the project – Real Madrid, Barcelona and Juventus. At the end of May last year, UEFA opened a disciplinary case against them, but in response they filed a lawsuit in the Madrid court demanding that the proceedings be terminated. 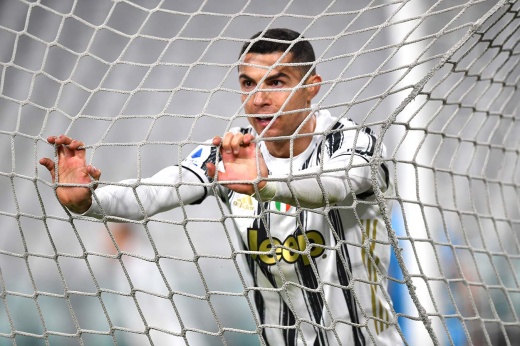 Real Madrid and Juventus face severe sanctions. Will they be allowed to play in the Champions League?

Referee Manuel Ruiz de Lara sided with the Super League: he ruled that the clubs should not be punished, after which he referred the matter to the European Court. UEFA was not happy with this turn of events: the organization filed a motion seeking the referee’s removal, as lawyers considered “significant violations” committed during the process. The Madrid court, however, saw nothing of the sort and rejected the request, and also ordered UEFA to pay the legal costs and a fine.

The Super League case has been referred to the European Court of Justice, which will decide whether UEFA’s control over European football constitutes a monopoly (violation of competition law). It is reported that this should happen in the coming months.

“No one is above the law,” said Real Madrid president Florentino Perez, confident of his future success in court. 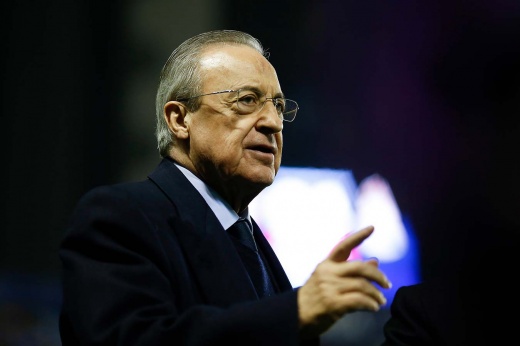 “Without the Super League, football will die.” The Real Madrid coach responded harshly to UEFA

The Super League is developing a new format. Ceferin is shocked, says the creators live in a parallel world

La Liga leader Javier Tebas, during a speech at the Financial Times Business of Football summit, hinted that Agnelli continues to work in the Super League. “A week ago at his house was a meeting of three clubs. We know that, “said Thebas.

He said the Super League is considering the possibility of national leagues being in the new tournament. First of all, because otherwise it will be difficult to include English clubs in this competition. Earlier, La Gazzetta dello Sport reported that the tournament will consist of two divisions with 20 teams each, in which they will qualify based on results in national leagues.

“They have made enemies in UEFA and the Premier League, whose growth goes against their model,” he continued to get angry. We know this, we have this information. They can say whatever they want, but they are working for it. “They insist that the introduction of this will not affect national leagues.”

Agnelli, who also spoke at the summit, refused to respond to Thebes attacks: “In my opinion, European football desperately needs reform. Teba’s statements speak for themselves. “The Super League did not go bankrupt.”

Even fereferin, who was present at the event, also did not hold back the emotions.

“First they threw their crazy idea into the middle of a pandemic,” he complained. “Now we read articles every day that they plan to implement another idea now, in the midst of hostilities. Do I need to talk more about these people? They obviously live in a parallel world. And while we are rescuing players along with other stakeholders, while helping out in a dire situation, they are working on such a project.

Fereferin added that “no one stops them from holding their races. But, “if they want to play in their tournament, they can not play in ours”. However, this rhetoric is not new. Well, everything will be decided when the European Court gives its decision.