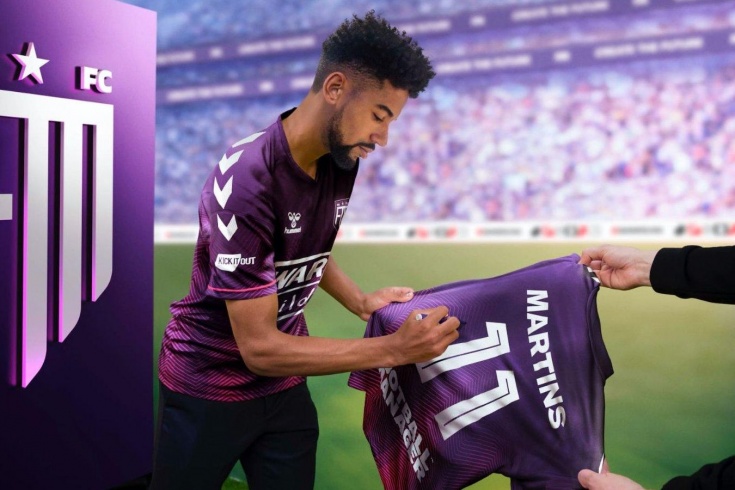 Creator Football Manager 2022 in the last winter update, they made many innovations in the background of the Russian special operation in Ukraine to reflect the real situation in world football. We briefly retell the innovations.

In addition, a host of other more subtle changes have taken place: the probabilities of player transfers have changed from club to club, new questions have been added to press releases and Russian clubs will no longer be able to set themselves the goal of enter continental competitions.

The patch will be published in the coming days. 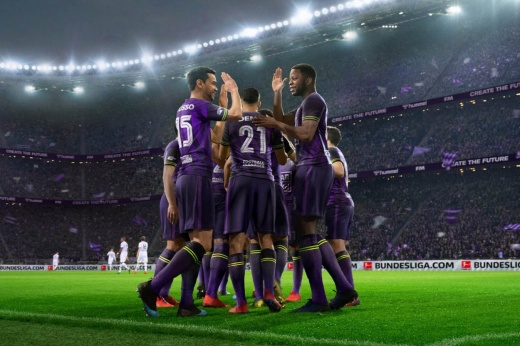 Why do football fans appreciate the football manager?