In March, the EFC approved a no-confidence vote for Pozdnyakov over concerns about a conflict of interest. “It is sad that hysteria in Europe has led to a culture of annulment of everything Russian, even to a sport as noble as fencing,” he said. 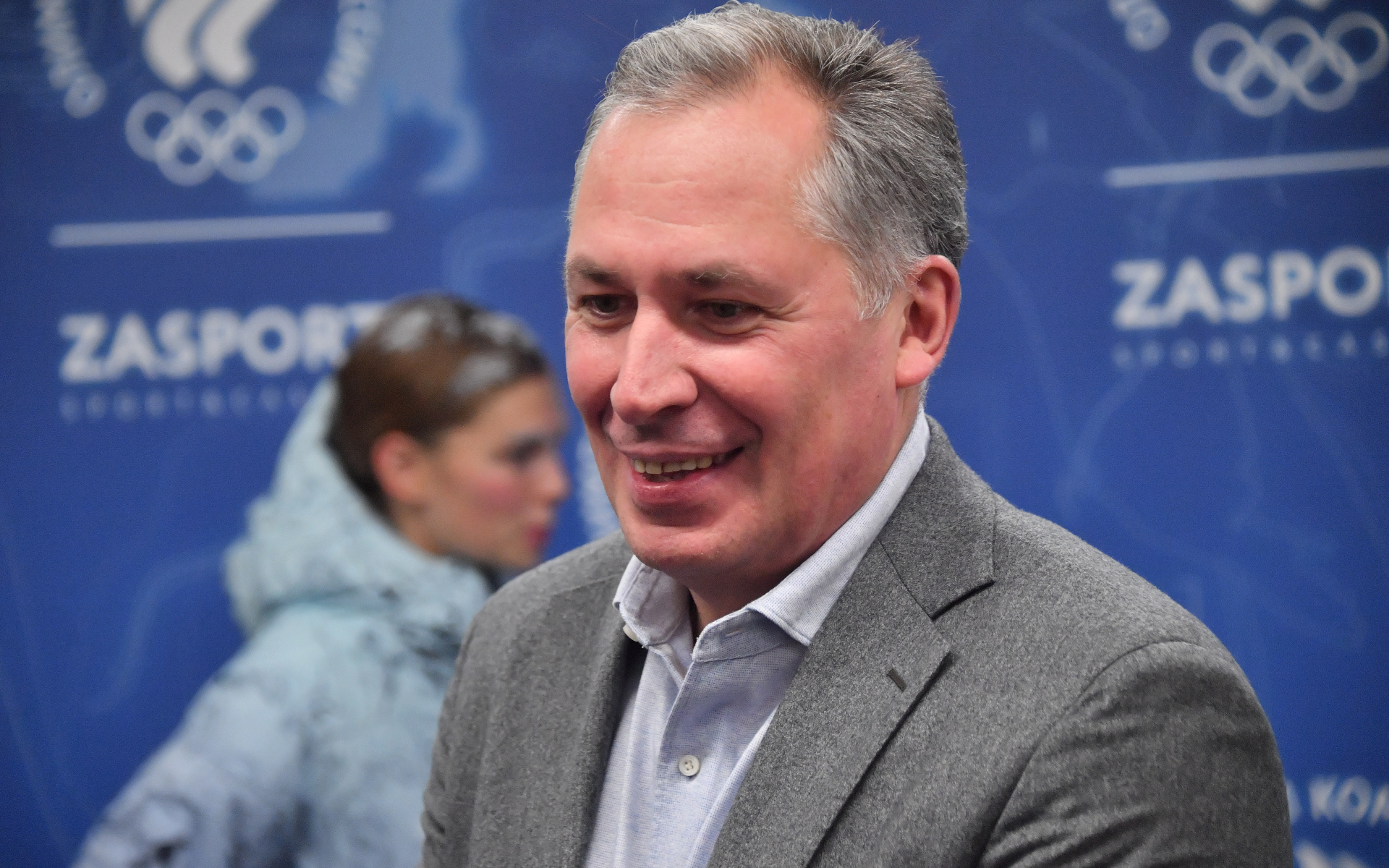 Russian Olympic Committee (ROC) President Stanislav Pozdnyakov said the extraordinary congress of the European Fencing Confederation (EFC) had terminated his powers as head of the organization ahead of schedule. He wrote about it on his Telegram channel.

“It is sad that hysteria in Europe has led to a culture of cancellation of everything Russian, even to a sport as noble as fencing. “In a very short period, much more prominent than my compatriots, who also did not want to annul Russia itself, were subjected to similar attacks,” Pozdnyakov said.

At the same time, he expressed his gratitude for “a great European fencing family for these six difficult but very successful years”. As the head of the ROC noted, during this time he was twice entrusted to lead the EFC. “I wish all the athletes and coaches of the continent good health in Siberia and excellent sports results,” he concluded.

Pozdnyakov backs passage of federations in Asia over “Russophobia” in West 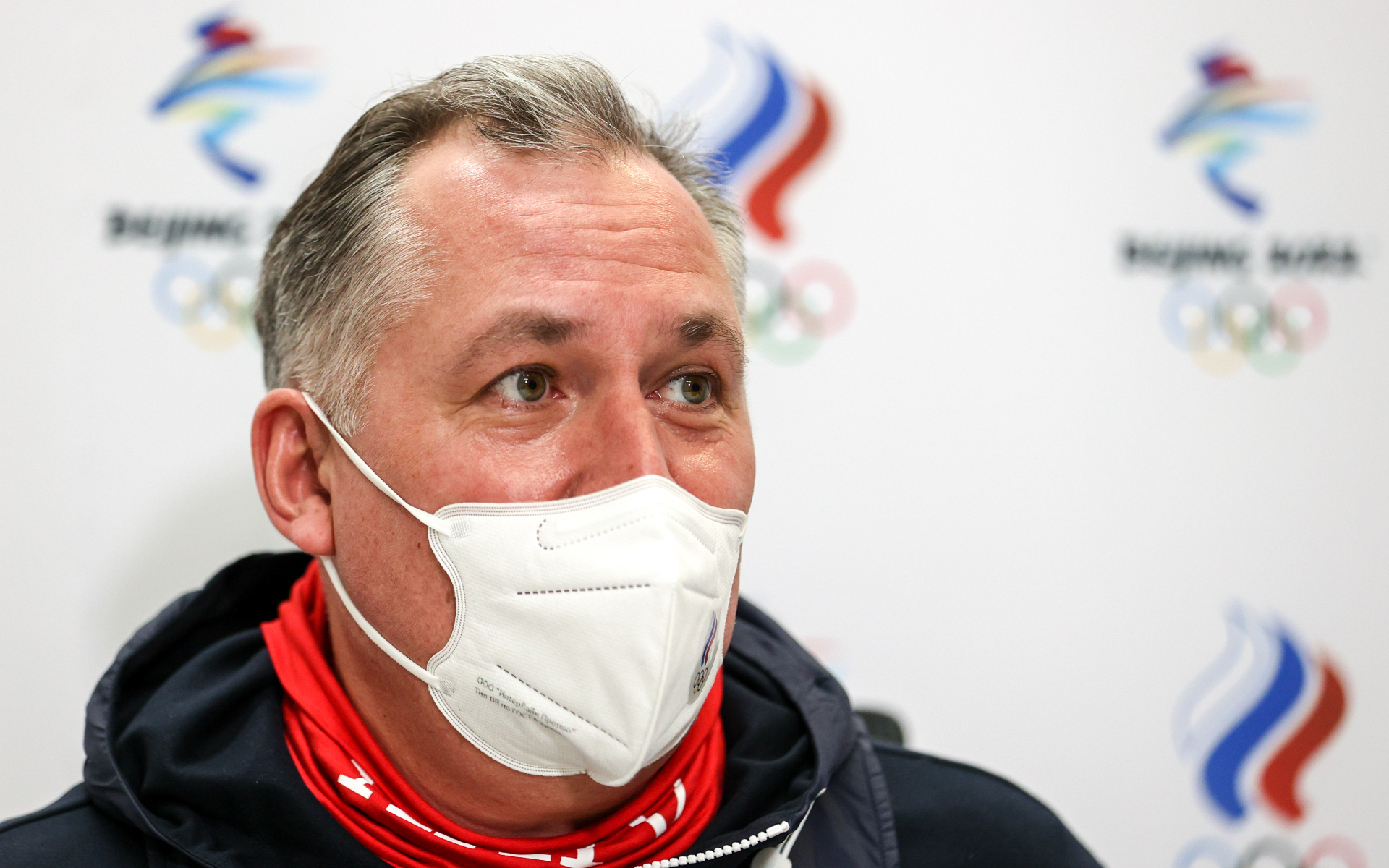 On March 20, the EFC approved a no-confidence vote for Pozdnyakov over concerns about a conflict of interest. On March 29, the Executive Committee of the European Fencing Confederation decided that competitions scheduled in Russia and Belarus would be postponed or canceled, and Russian and Belarusian athletes and officials would not be allowed to compete under the auspices of the EFC.

Pozdnyakov has served as President of the EFC since 2016. In September last year he was re-elected to the post. Elections for the presidency of the organization are held once every four years and were supposed to be held in September 2020, but due to the coronavirus pandemic they have been postponed for a year. Until then, Pozdnyakov continued to be the head of the EFC.