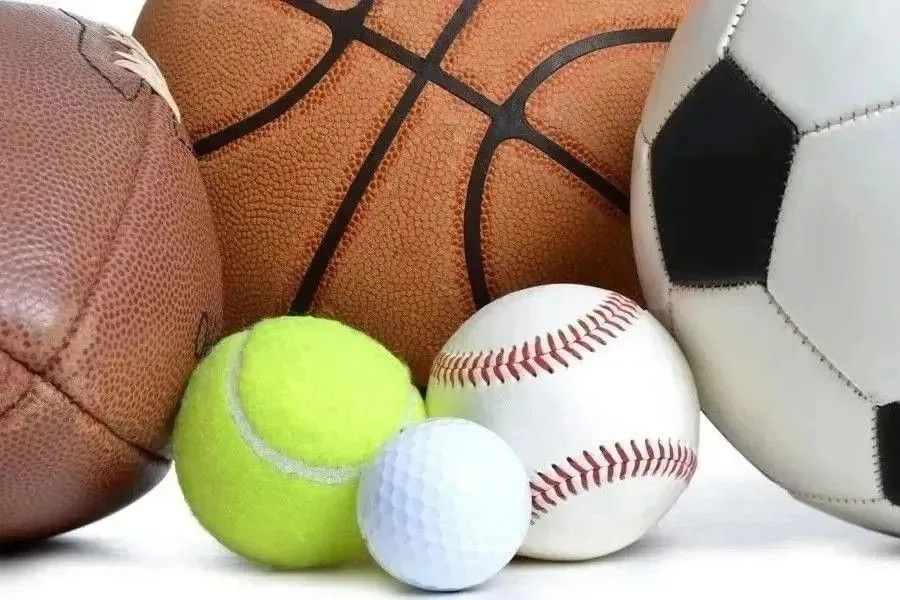 JUDO. Russian clubs Yavara-Neva and Lokomotiv, along with the Serbian Red Star and the Iranian Tehran, will take part in the Yavara Challenge team tournament on June 17 in St. Petersburg. The competitions will take place in the most spectacular “wall to wall” format. Olympic champion Khasan Khalmurzaev, European champions Mikhail Igolnikov and Inal Tasoev will perform for the St. Petersburg Yavara-Neva team.


figure skating. The International Skating Union (ISU) has announced that it has raised the age limit for adult competitions from 15 to 17 years old in sports such as figure skating, speed skating and short track. In addition, the ISU has extended until the second announcement the suspension of Russian athletes from competitions under its auspices.


FOOTBALL. The national team of Kazakhstan in the second round of the League of Nations sensationally defeated Slovakia on the road with the result 1: 0. Zen’s defender, Nuraly Alip, spent the entire match on the field.

Fiorentina are negotiating with Alexander Kokori to terminate the contract with the striker and invite another player in his place. Russia, according to his agent, does not intend to leave the Italian club.

Gosstroynadzor gave FC Zenit a permit to build a sports and entertainment facility on Vernosti Street. According to the design documentation, it is planned to create an indoor football field measuring 102 by 64 meters and to erect a three-storey building with gyms, locker rooms for teams, a medical unit and training facilities for Zenit Academy students. who are already training on Vernosti Road.


CHESS. The 44th RG Nezhmetdinov Memorial, the stage of the Russian Cup, ended in Kazan. The winner of the tournament was announced Kirill Shubin from St. Petersburg with 7 out of 9 points.