The USSR honored coach in figure skating noted that for child athletes, sport is a second life, if not the first. 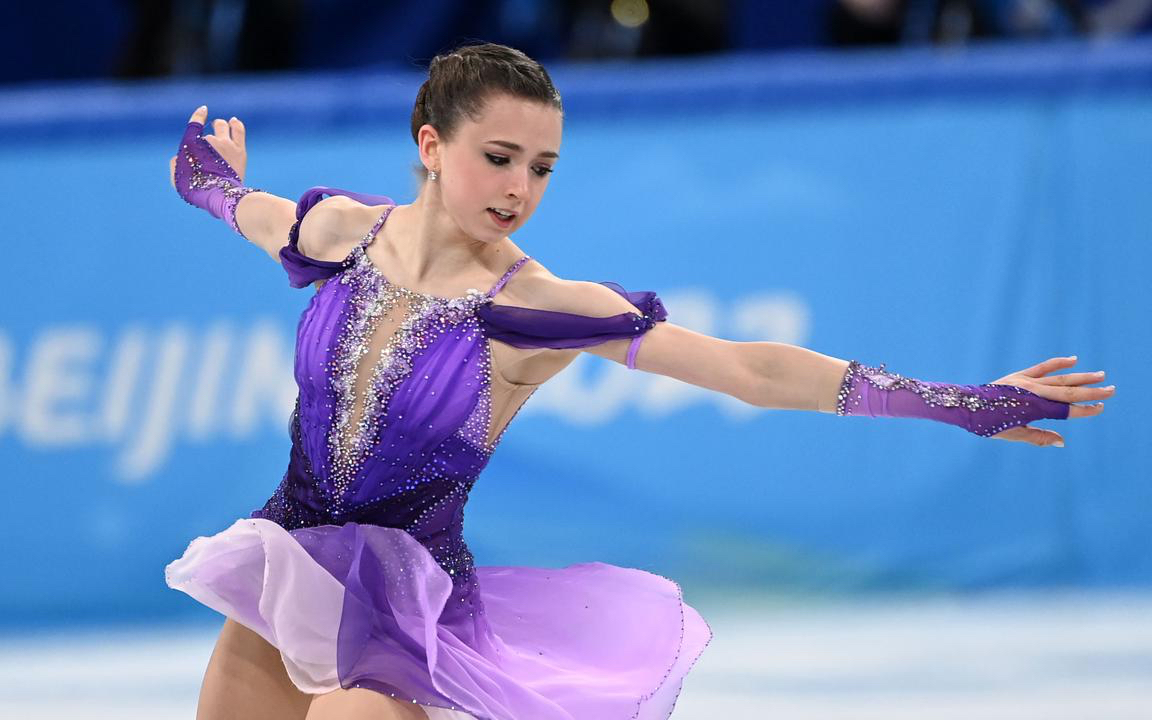 The tightening of the doping probe into skater Kamila Valieva by the World Anti-Doping Agency (WADA) is intended to put psychological pressure on her. This was announced for RBC Sport by Tatyana Tarasova, honored USSR coach in figure skating.

“If only one of them would stand up and say honestly, ‘We do not need children to lose their lives, because sport is their second life, if not their first.’ One hundred percent of WADA’s actions were created for psychological pressure on Valieva. My father, Anatoly Vladimirovich Tarasov, said: “We have no other choice, we must be only the first, the second is not good.” “That is all,” said Tarasova.

In late December 2021, Valieva passed a positive doping test for trimetazidine. The test results became known after the end of the figure skating team competition at the Beijing Olympics, in which the Russian team won with Valieva.

However, her test was delayed by the lab. The International Olympic Committee did not start awarding medals for the team tournament until the investigation into the Valieva case, which is being conducted by RUSADA, is completed.

The investigation into the skater was scheduled to be completed by August, but the WADA chief said the case could take longer. The Director General of the World Anti-Doping Agency (WADA) Olivier Niggli noted that “there are procedural reasons why more time is sometimes required”.

15-year-old Valieva, champion of Russia and Europe and owner of all three world records in women’s skating, won the Russian team in the team tournament of the Beijing Olympic Games.