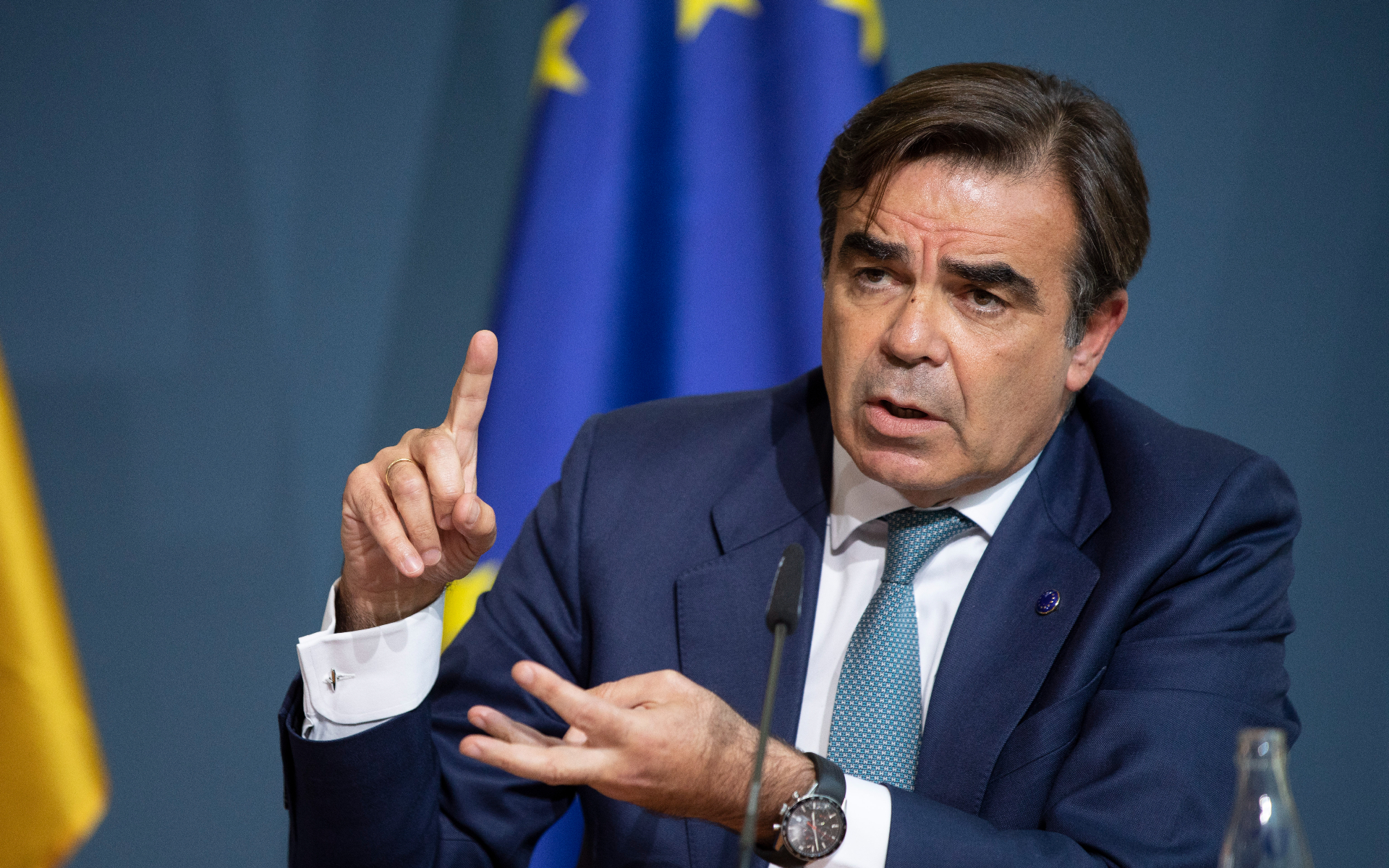 UEFA’s decision to sanction Russian football for events in Ukraine has shown the strength of European unity and values. This was stated by the Vice President of the European Commission Margaritis Schinas in a message addressed to the delegates of the UEFA Congress that is taking place in Vienna.

“National associations, whose representatives are present today in this hall, and the leadership of UEFA were among those in the world of sports who showed solidarity with Ukraine. By refusing to play with Russian teams, imposing other sanctions and supporting the Ukrainian football community, you have demonstrated the strength of our European unity and values. “I want to take this opportunity to thank you for your courageous actions in this matter,” said Schinas. 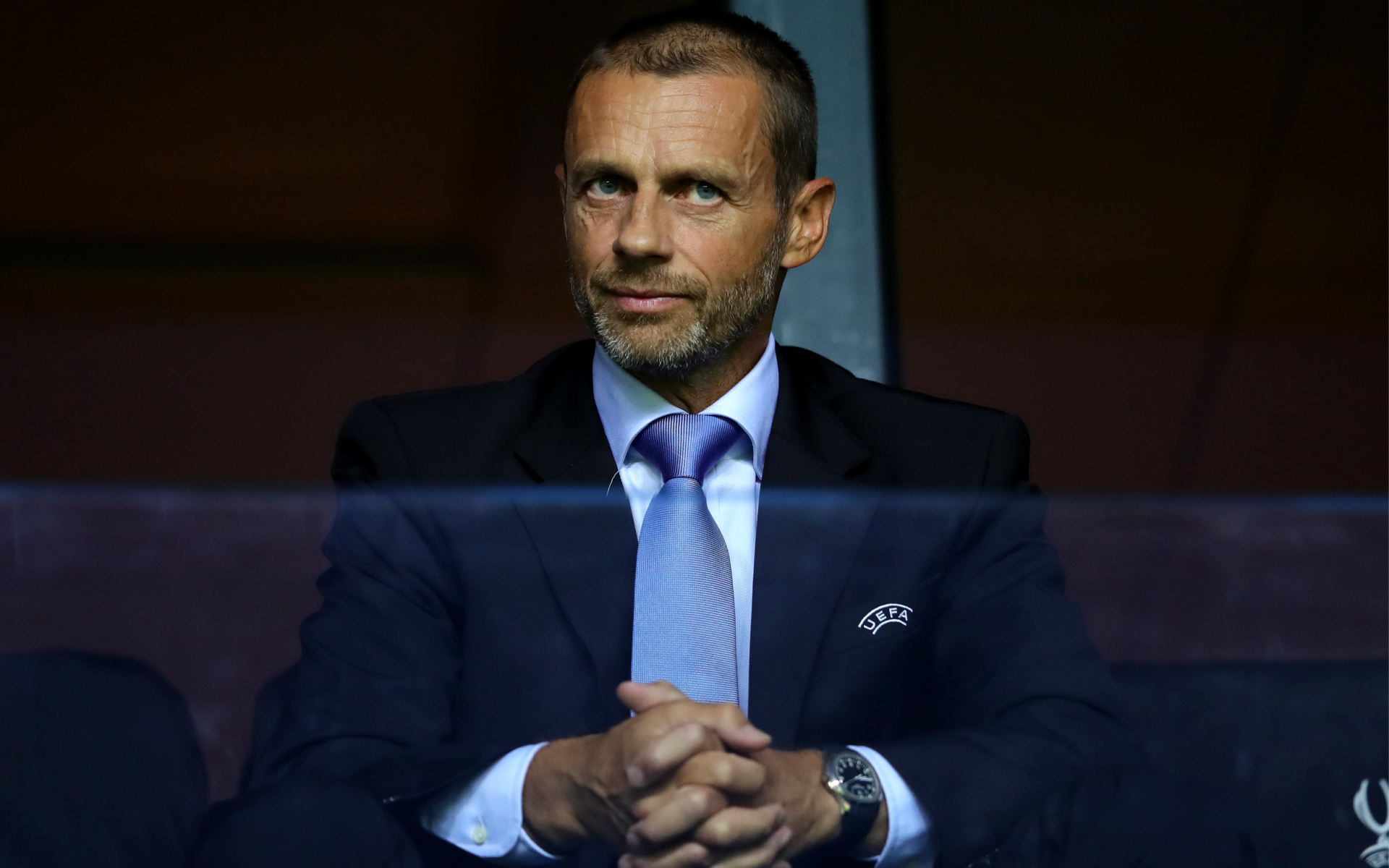 On February 28, FIFA and UEFA banned Russian athletes from participating in international competitions, which is why the Russian team was excluded from the list of participants in the play-off for entry into the 2022 World Cup, and Spartak Moscow could not play in 1 ./ 8 of the Europa League. RFU decided to challenge these decisions in the CAS.

On May 2, UEFA banned Russian clubs and national teams from playing in all competitions under the auspices of the organization next season, and also rejected Russia’s request to host the 2028 or 2032 European Championship due to the situation in Ukraine.

RFU stated that it categorically disagrees with this decision. They said the organization will continue to defend its interests in the cases already reviewed in the CAS and reserves the right to file new applications.