On Thursday, June 9, the State Museum of Art in Novosibirsk will host the exhibition “In the Land of the Emerald Buddha”, consisting of works by Russian authors created during creative expeditions to Thailand.

The exhibition “In the Land of the Emerald Buddha” will open on June 9 at the State Museum of Art in Novosibirsk. As museum director Ekaterina Boldyreva noted, it is the first of its kind in Russia. 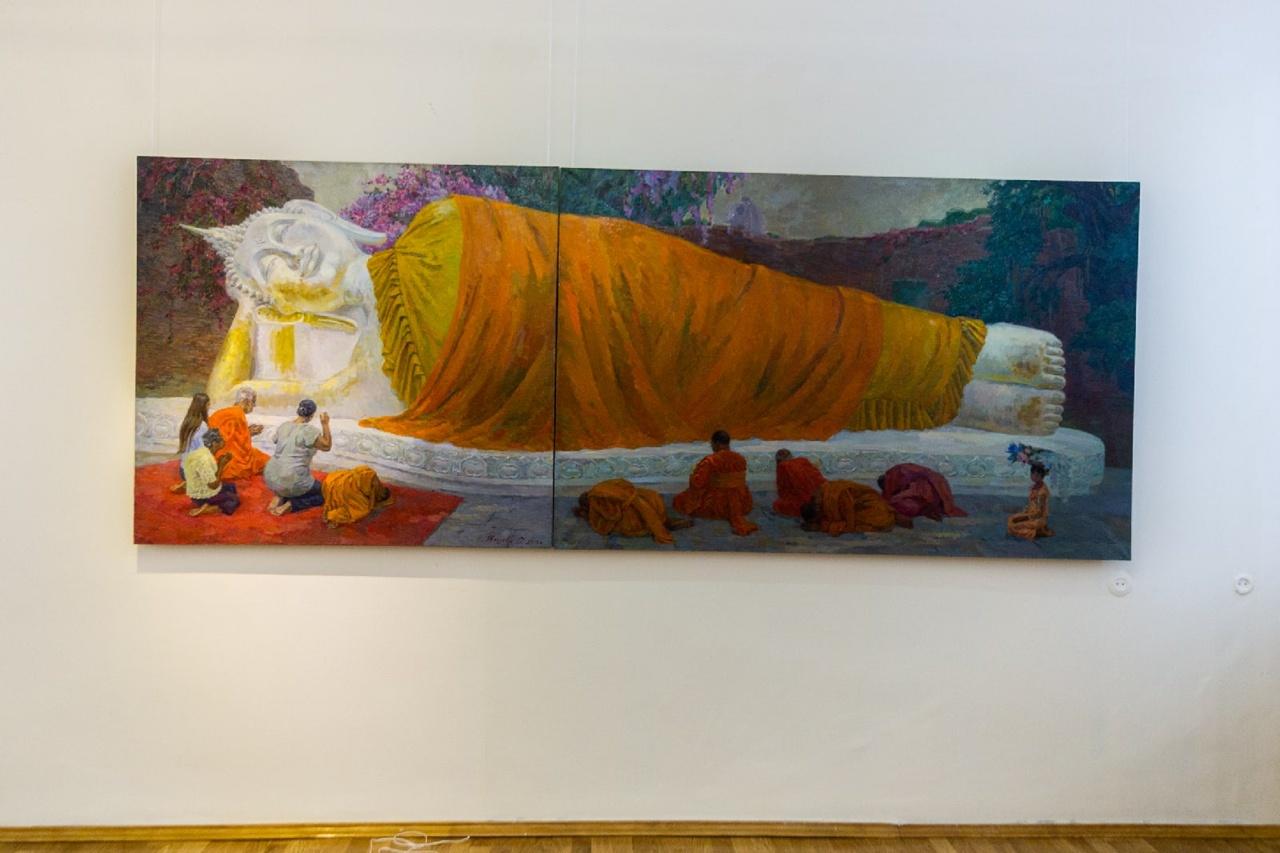 According to academician of the Russian Academy of Arts Vladimir Anisimov, the collection of paintings in Thailand included in the exhibition is the only one not only in the country but also in the world.

“The collection of paintings in Thailand in our country is the only one in the world. I hope that when the ambassador comes [королевства] and the question arises if it is necessary to continue with the refill, he will answer positively “, said the academician, who became one of the curators of the exhibition, in a conversation with a journalist of Sib.fm. 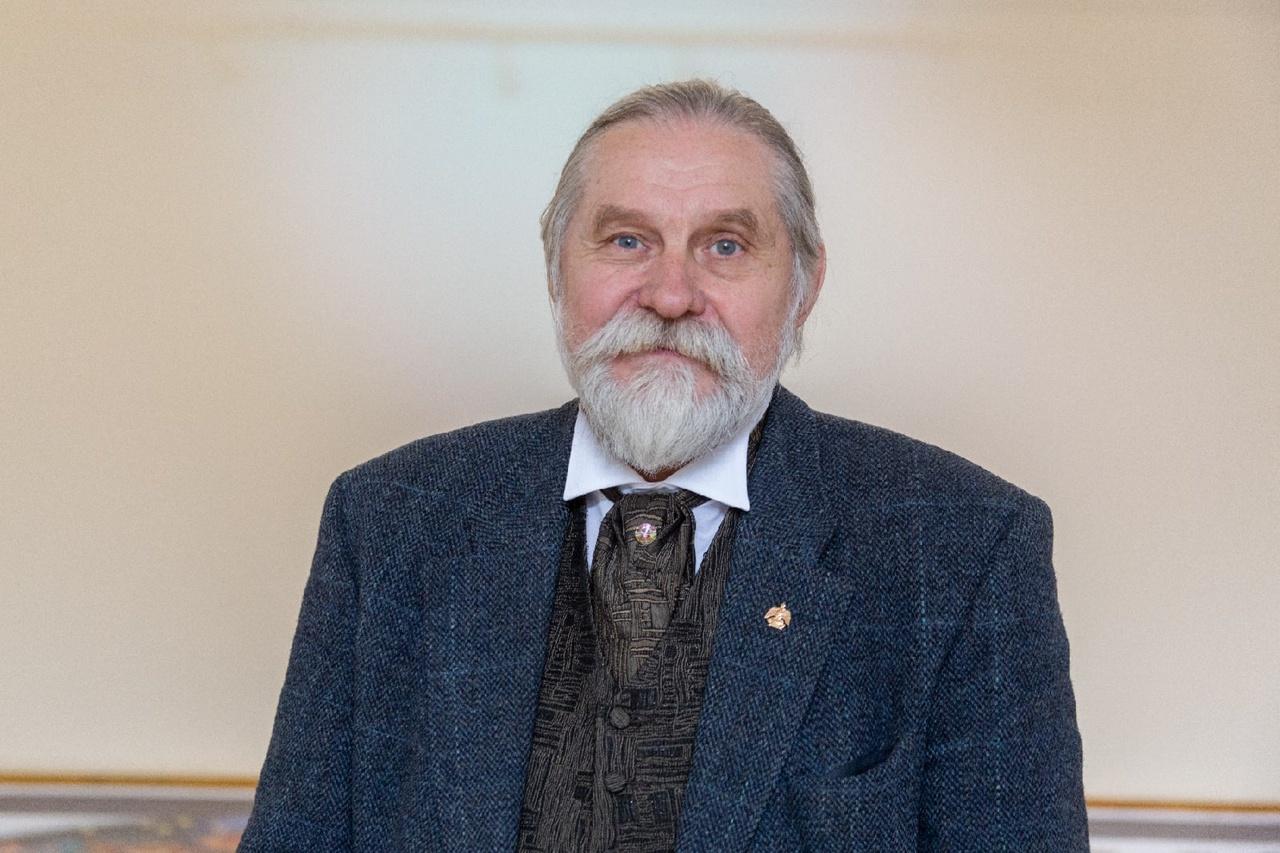 Visitors will be able to see not only paintings: the exhibition will also feature graphic works and arts and crafts – a total of more than 130 exhibitions created by Russian artists during creative expeditions to the kingdom. 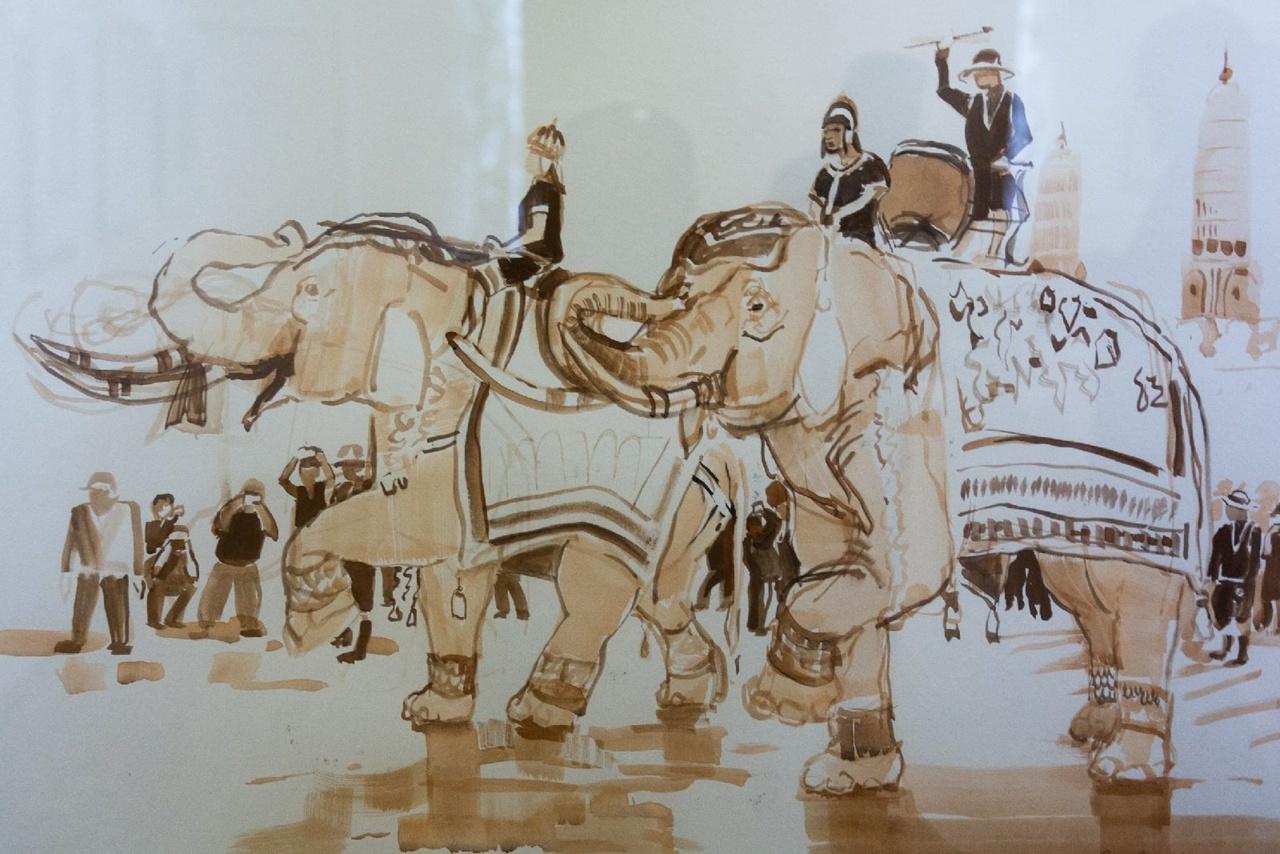 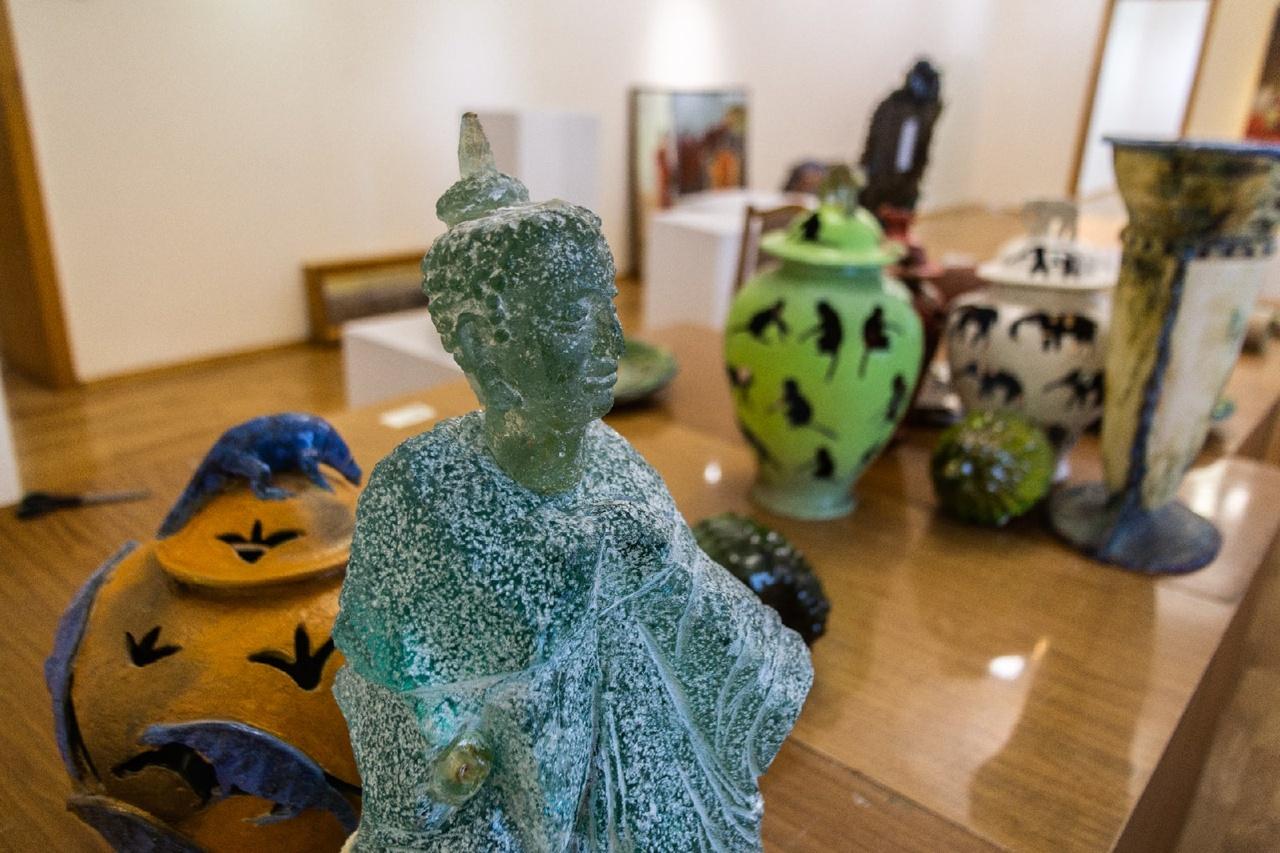 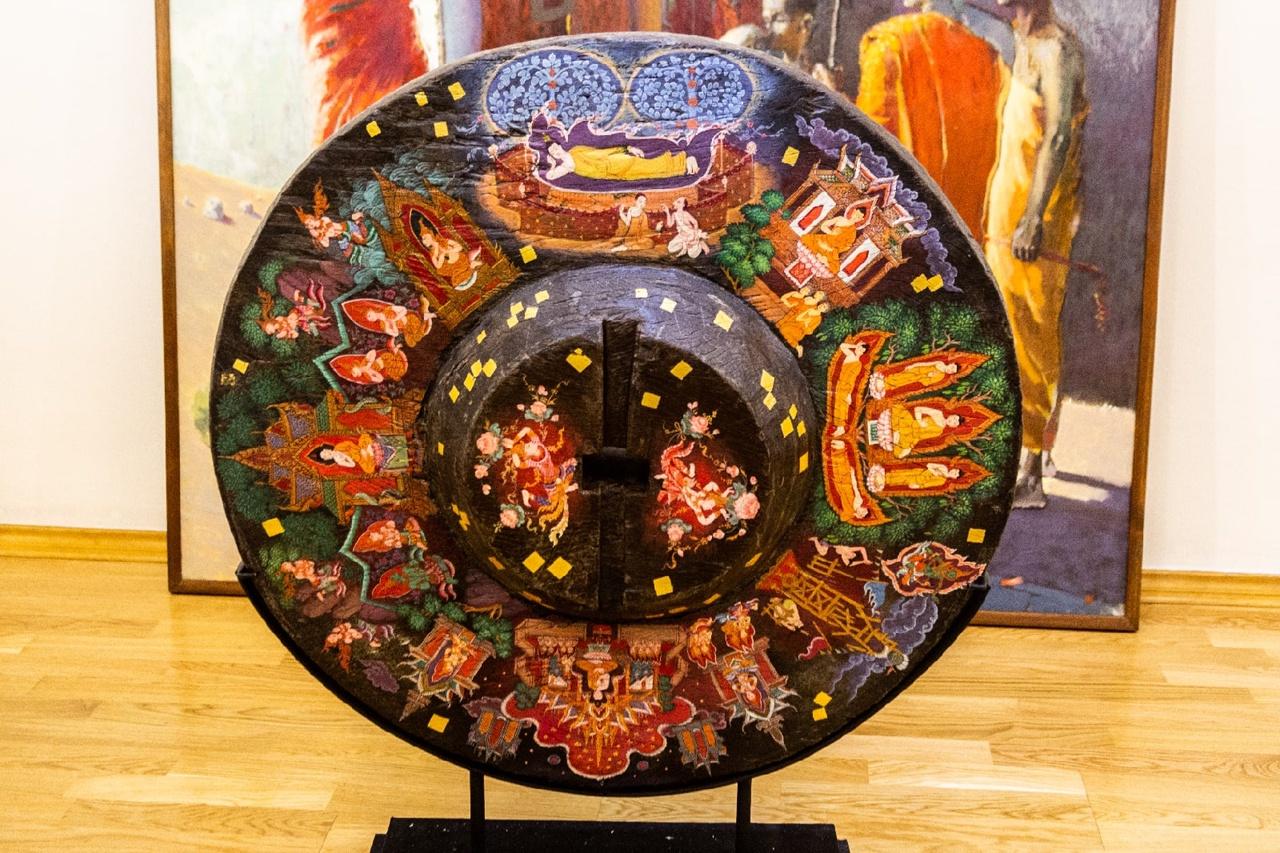 The exhibition would have been richer if the work of the artists had not been interrupted by the pandemic, Anisimov explained. In the future, the authors expect to return to Thailand to continue to fill the so-called “cultural vacuum”. It was possible to do this with Cuba, the academic noted.

“Our task is to tell about Thailand, as we have already done about Cuba. Now about a million people know about it, because the exhibition “Oh, Havana! “Transit …” from Nizhny Tagil to Vladivostok was visited by 800,000 people “, said the curator. 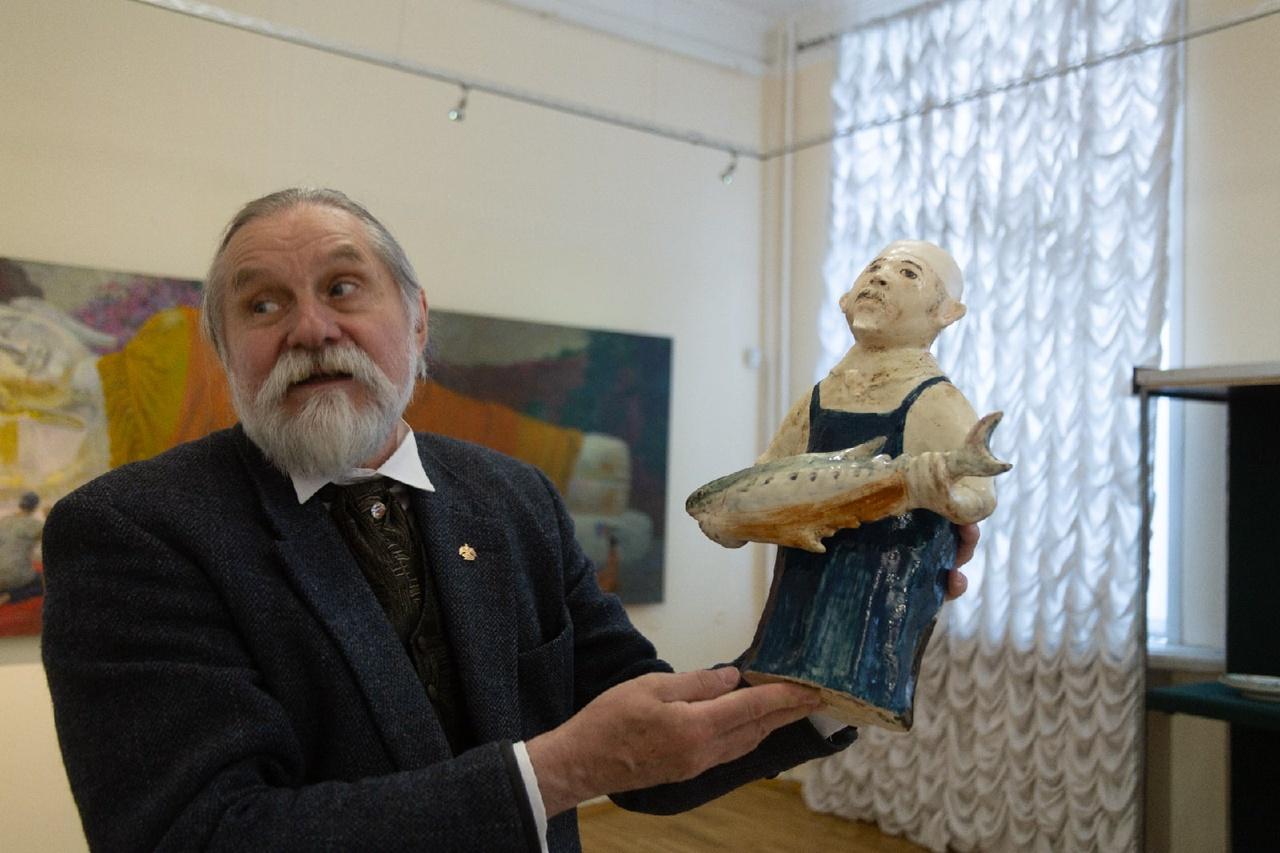 The exhibition “In the Land of the Emerald Buddha” immerses you in the atmosphere of Thailand: it conveys the beauty of its nature, cultural characteristics and the mass of the locals. According to Anisimov, this is exactly what the organizers tried to pay attention to.

They also wanted to remind that Tai, loved by millions of Russians, is not just a place of rest, but a place with which Russia has been associated with friendly relations for centuries. In 2022, for example, the 125th anniversary of the establishment of diplomatic relations between the two countries is celebrated, which from the first steps of rapprochement got to know each other through art. 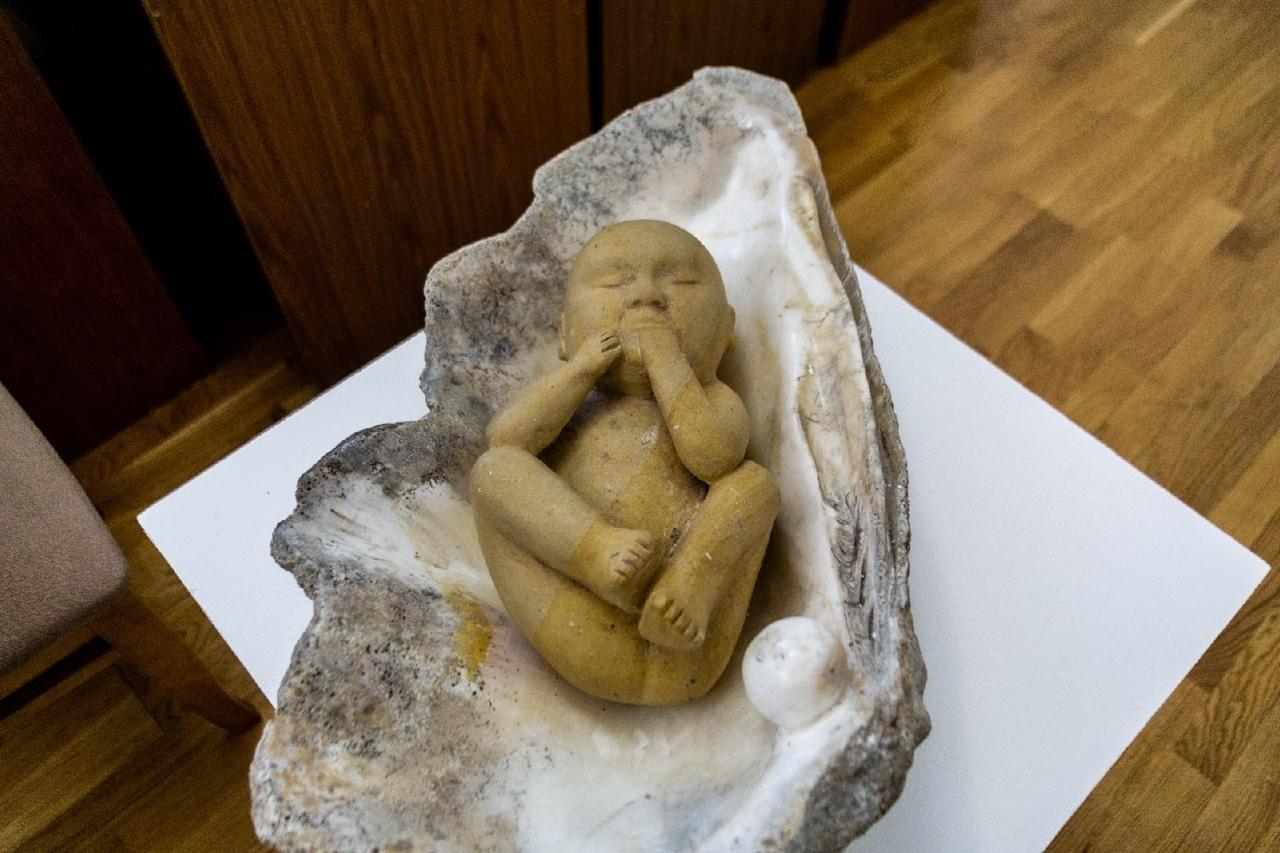 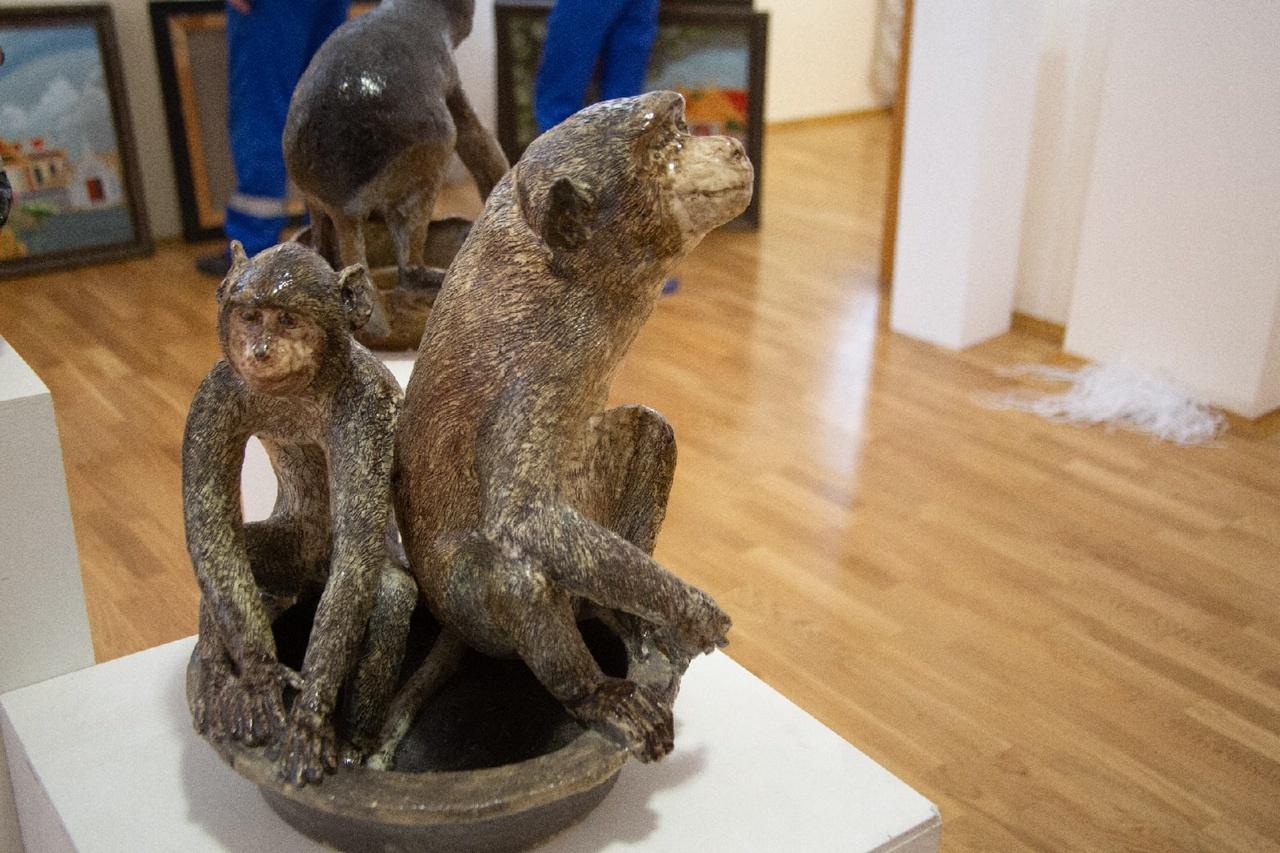 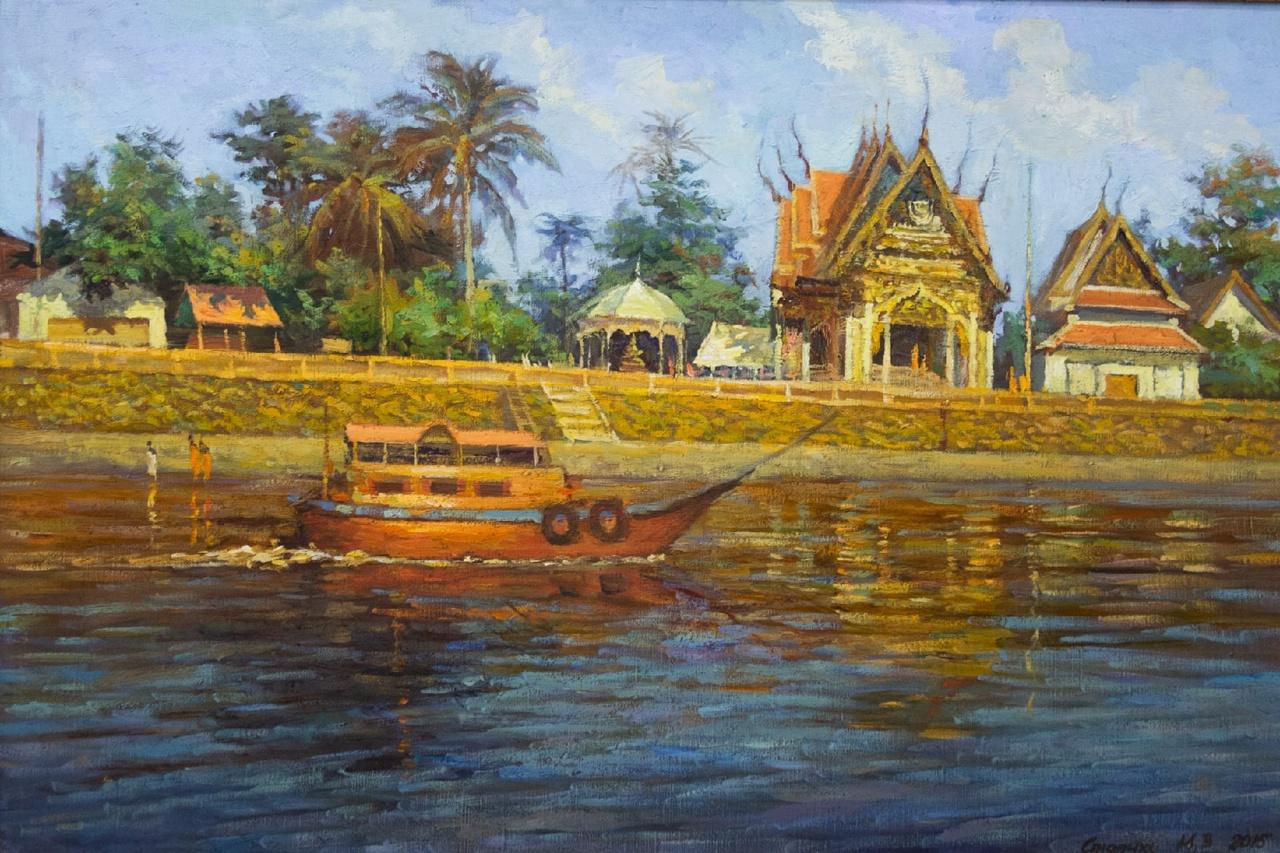 The exhibition will stay in Novosibirsk until July 10, and the Thai ambassador to Russia will fly from Moscow to see it in person. A representative of the kingdom will be present at the opening.

“This is a sensation: never in the history of our country has any ambassador of any country come specifically to open an exhibition. We worry, we worry, we prepare. I am sure the exhibition will be a good, big drop to improve the already good Thai-Russian relations. “Thailand has confirmed its commitment to our country,” Anisimov concluded.